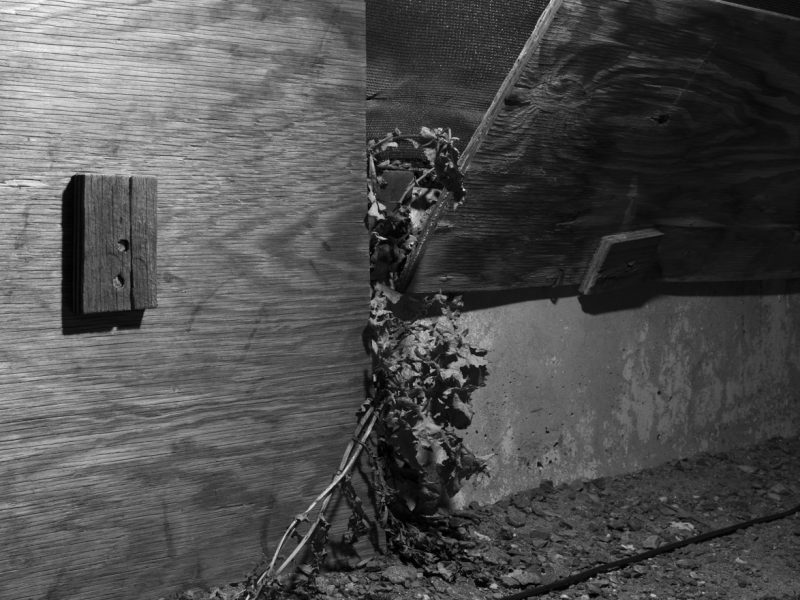 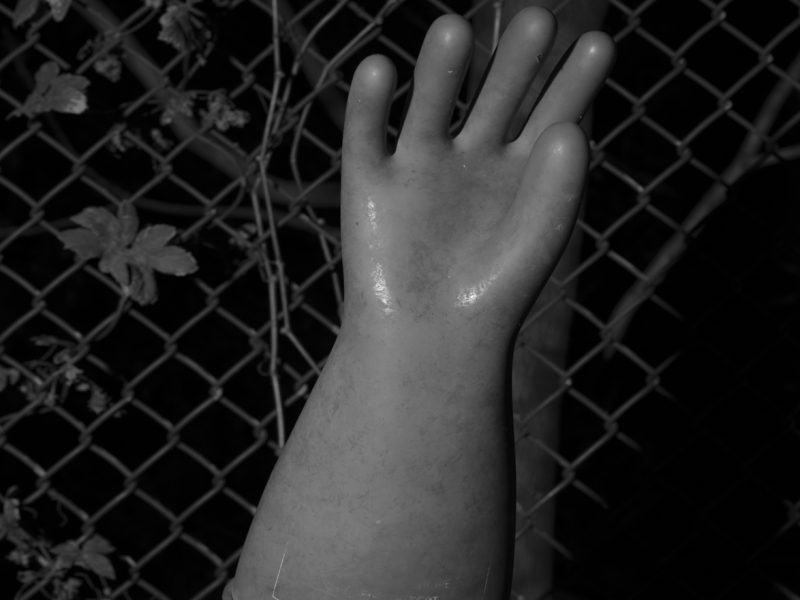 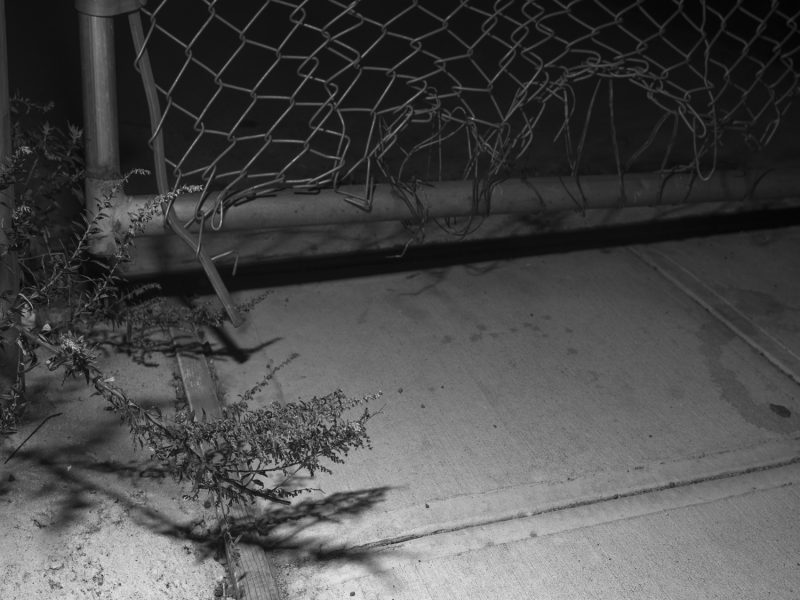 The project that Michael Vahrenwald presented here appears unremarkable at first: weeds growing between cracks in the pavement on the backdrop of a chain-link fence must be one of the more common views in today’s urban landscapes. But these images are not the result of accidental wanderings through the city – they were taken on the periphery of the Hudson Yards, New York’s largest and most expensive single development project. By using dramatic studio lighting, Vahrenwald’s images succeed in creating oddly beautiful scenes that echo classical images of the natural world, evidence of how wildness continues to thrive in an ever-increasingly controlled and managed urban environment and an invitation to reconsider our constant demand for urban growth.

Michael Vahrenwald is a photographer living in New York City, his work has been exhibited at the Whitney Museum, The Carnegie Museum, The Walker Art Centre along with numerous galleries around the world. Michael’s work has been featured in the New York Times Magazine, Flash Art, Bloomberg Businessweek and El Croquis. He is a represented by the commercial photography agency ESTO and is the cofounder of the press ROMAN NVMERALS. His work is in the collection of the Whitney Museum in New York City and the Nerman Museum in Kansas City.