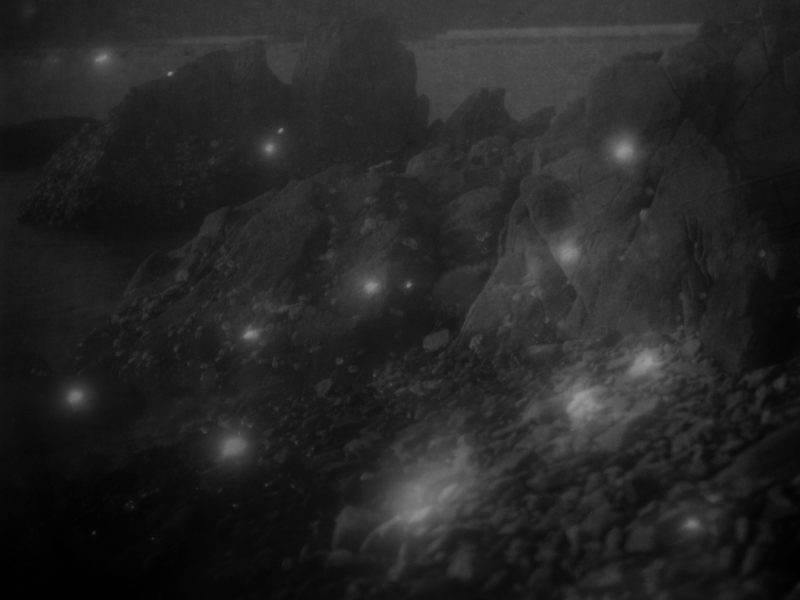 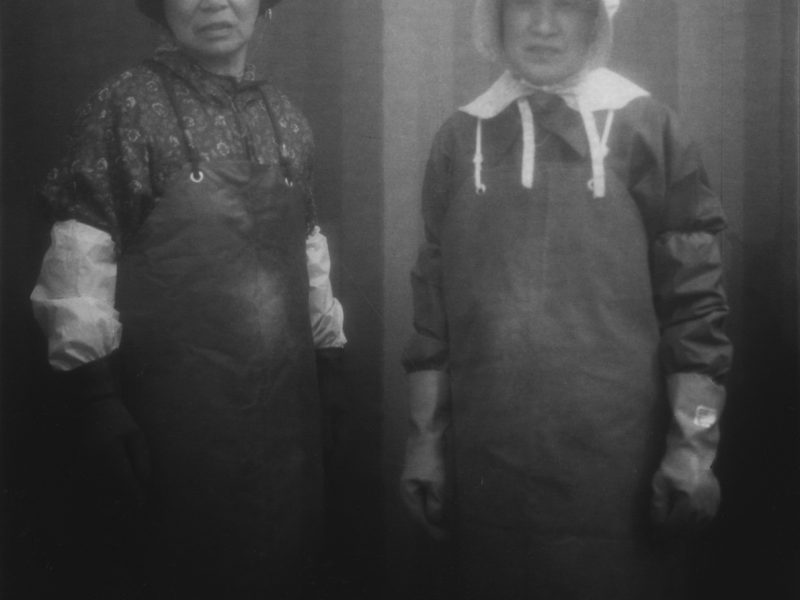 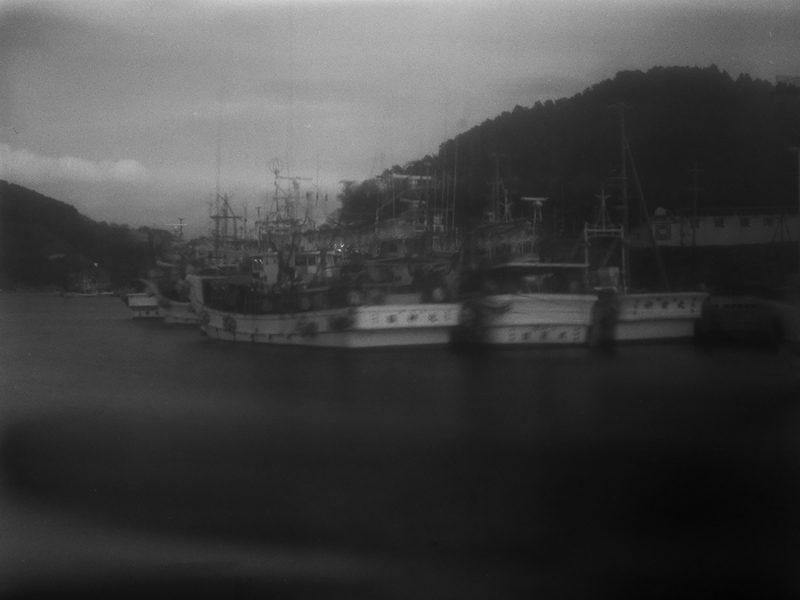 Mayumi Suzuki submitted a hauntingly beautiful portfolio made in her native city, Onagawa, Miyagi Prefecture, Japan. She lost her parents in the 2011 earthquake and tsunami there, which also destroyed her family home and the photography studio that was their business. Her photographs are permeated by that painful tragedy: she used one of her father’s damaged lenses, recovered from the rubble, to record the physical and emotional aftermath in the small community. These photographs are her frank effort to connect her broken world with the remembered past, especially her lost mother and father. The hazy atmosphere in most of the pictures, and the dramatic contrast between inky black settings and bright spots of lamp light or candle light powerfully communicate an elegiac, searching mood. Perhaps the most beautiful photograph for me, surprisingly, is a quiet harbor scene. A tight cluster of fishing boats seems to hug the shoreline as they hug one another, finding strength and safe haven together amidst the dark, unknowable world.

Mayumi Suzuki was born in 1977 in Onagawa, Miyagi and now resides in Zushi, Kanazawa, Japan. Her photographs are expressions of the dignity of man. Born and raised to a family who ran a photo studio founded by her grandfather in the city of Onagawa, she studied at Nihon University, College of Art Department of Photography. On March 11th 2011, her hometown Onagawa was destroyed by tsunami, and her parents were amongst those missing. Her photographs capture the people of her hometown, presenting them as individuals and not just as faceless figures, leaving the photographs as proof of their lives.