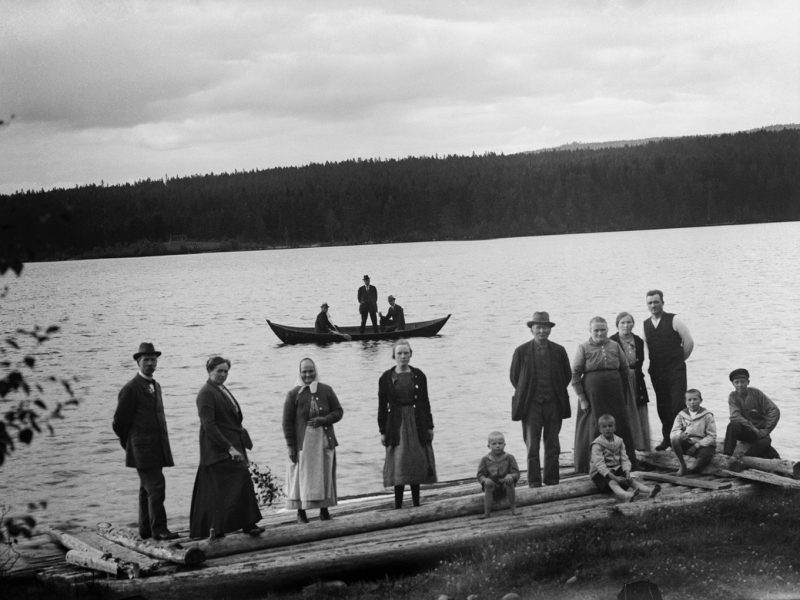 Maja Daniels (b. 1985) is a Swedish photography-based artist. Her work is influenced by her studies in sociology and can be described as a multi-layered academic and artistic practice that includes sociological methodology, sound, moving image and archive materials, aiming to further explore each medium’s narrative and performative functions.

Currently based between London and Gothenburg, her work has been exhibited in Paris, London, New York, Amsterdam and Bilbao.

She is the recipient of numerous awards, grants and fellowships and since 2020 she holds a lecturer position in film at the Institution for Film, Photography and Literary Composition at Gothenburg University (HDK-Valand). She also work on commissions for the weekly and monthly press worldwide and she collaborates with cultural institutions, using photography as a tool within wider research.

Her first book “Elf Dalia” was published by MACK books in spring 2019. The book quickly received international acclaim as it was nominated for the Aperture-Paris Photo First book Award 2019 and was listed as one of the best books of the year by The Guardian, The Financial Times Magazine, The New Statesman and a number of online publications. It also won the Swedish Photo Book of the Year Award 2020. “Elf Dalia” has since expanded into an exhibition (including a video installation) that is currently touring internationally.

Maja made her first short film “My other Half” in 2015 and her second one “My friend Barbro” (2018) won the Fotografiska Documentary Award the same year. Her most recent short film, “Hauntings” premiered at the 2020 Uppsala Short Film Festival.

Currently, Maja has received a grant from the Swedish Authors Fund to work on her second book.

Daniels’ research interest lies in the invisible ties between history and the present and how the representation of historic events and personal memories can reshape how we read and understand contemporary events. Her aim is to create visual expressions that explores counter-hegemonic narratives in order to challenge established knowledge and resculpt the boundaries of the world as we traditionally know it, often starting out in the shadows, in the less visible.