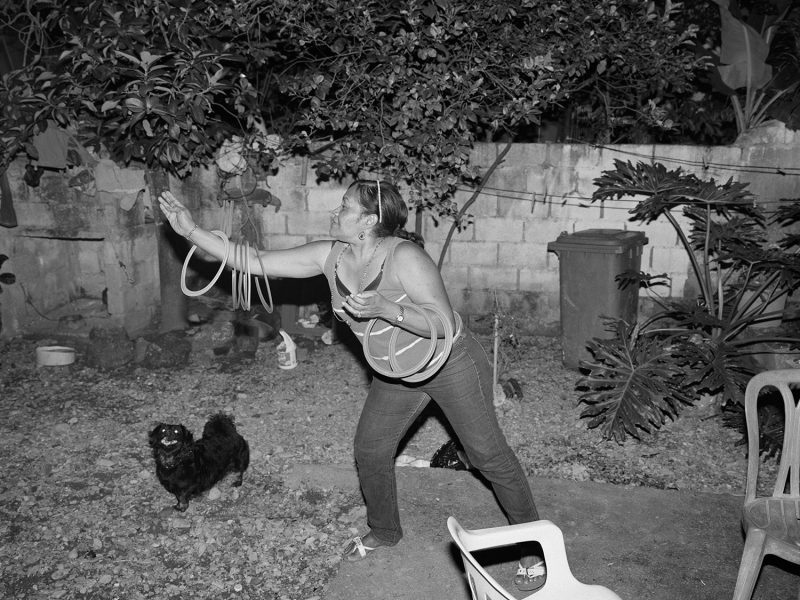 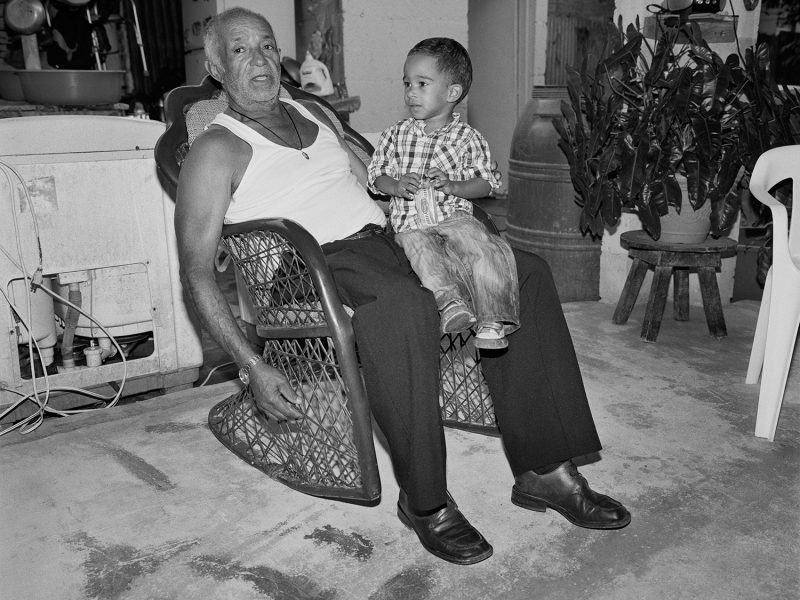 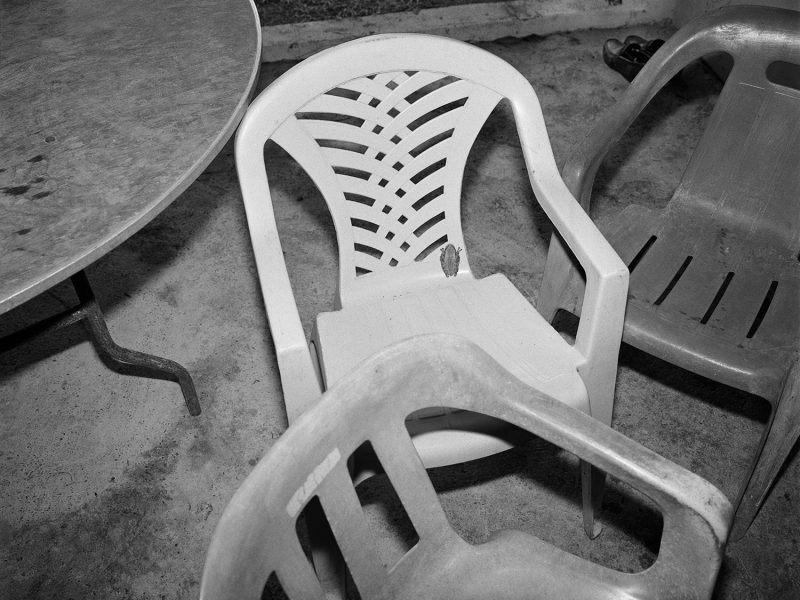 Claudio Nolasco photographed a family who live in the Dominican Republic. In this series, he shows good composition and portrayal of the subject and overarching themes. Whilst the images reference those from traditional American documentary photography, he tries not to summarise them into a specific story, and thus the series stirs the viewers’ eyes and evokes our intellectual imagination. His approach amazingly expands throughout each image and I think his work suggests the possibilities of storytelling within our contemporary photographic landscape.

Born in the Dominican Republic, Claudio Nolasco is a photographer, currently residing in Amherst, Massachusetts, where he is an assistant professor of photography at Hampshire College. Nolasco holds a Master’s of Fine Arts from Columbia University and a Bachelor’s of Fine Art from The Cooper Union School of Art. He has exhibited at such galleries as Art in General, Torrance Shipman Gallery, and the Lipany Gallery at Fordham University in New York City, the Philadelphia Photo Arts Center in Philadelphia, PA, and the Miami Dade College Art Gallery in Miami, FL. His work has been published by Capricious Magazine, Oranbeg Press and Unseen Magazine, and has been featured by Phases Magazine, The Swap, and Anewnothing.com. An extended interview with ThePhotoshow.org Podcast is available on Soundcloud.com, and the maquette for his book featuring the work in his project Two Rivers was recently shortlisted for the 2016 Athens Photo festival: Photobook exhibition.