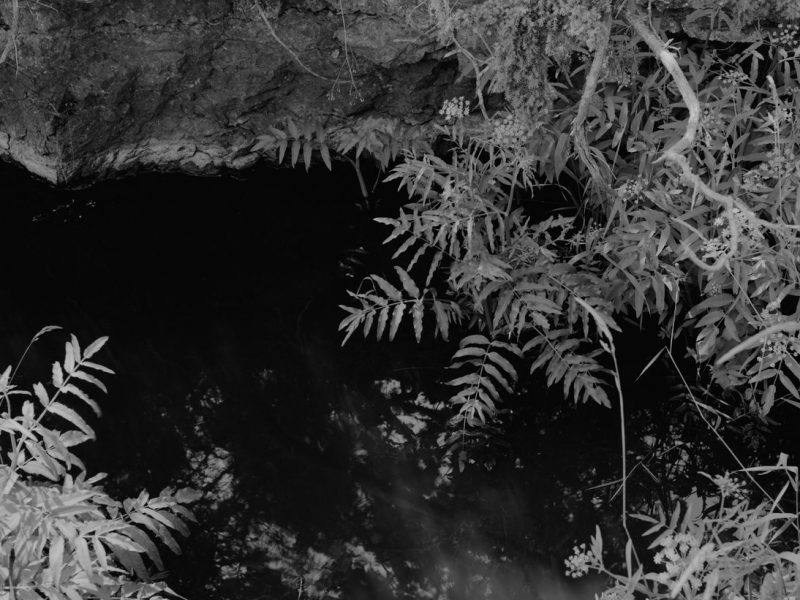 Between 1940-1941, in the midst of the ongoing world war and under great secrecy, the military dug Öland in two. Öland is a small island on the south east of Sweden. The canal that was excavated separated the north from southern parts of the island in line with the village of Föra. The idea was that, in an attack from Germany, water would be pumped up over the ridge on the west coast of the island causing large parts of the inland to flood. This would make it impossible for the German armoured tanks to move and thus be able to take control of the whole island. The military assumed that the landing would take place at Böda on north-eastern Öland. The project only became known to higher command after the end of the war and Raoul Thörnblad, who was in charge, ended up being court-martialed for wasting defence funds. The so called “Föra line” is one of the biggest failure of the Swedish armed forces and the project was confidential until 1980. Traces of the project and the channel itself still remain visible in the landscape. I’ve approached the Föra Line walking, or on a bicycle, with a large-format camera and a mid-format camera. The perspective that the camera offers is often narrow and the images become relatively abstract, far from the top down perspective and the rational gaze I guess Raoul Thörnblad had, when i planned the defence line. Having followed the canal from coast to coast, I have been looking at traces from the Föralinjen to document and researching the psychogeography of the landscape. The territory hides not only traces of events from the Second World War, but also traces of all time that passed both before and after.

Emanuel Cederqvist (b.1983) is a photographer based in Gothenburg, Sweden. Cederqvist is educated at Valand Academy, where he completed his master’s degree in photography in 2018. His work has been shown in both group and solo exhibitions in Sweden and internationally, most recent he’s been exhibiting at Photo London and at Kalmar art museum, Sweden. In 2014, Cederqvist published his first book, What Remains. Since then, he has been involved in the art collective and publisher Blackbook Publications. For his books, The Observer (2016) and The Margin of Error (2019), Cederqvist was awarded the Swedish Book Art prize. Emanuel Cederqvist artistic practice is based on an ambition to gain a better understanding of the place, its history and the experience of it.

Looking at an Obstacle