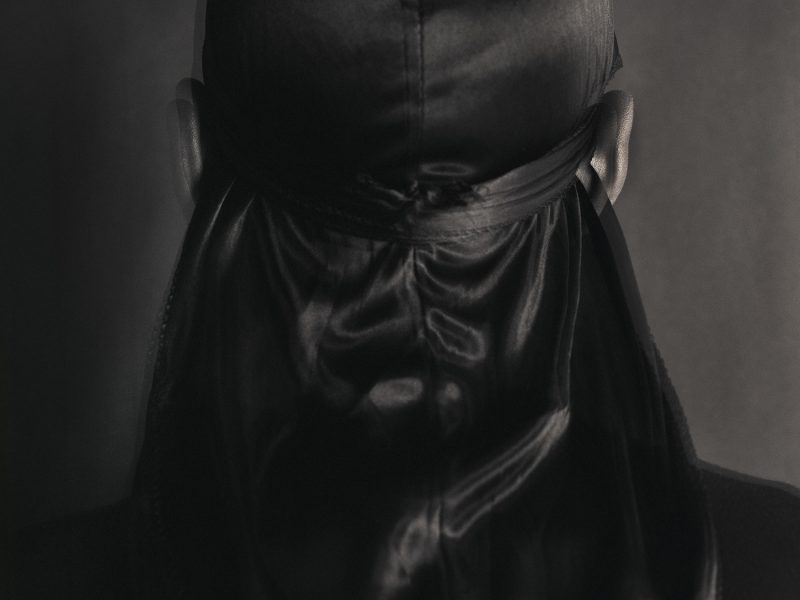 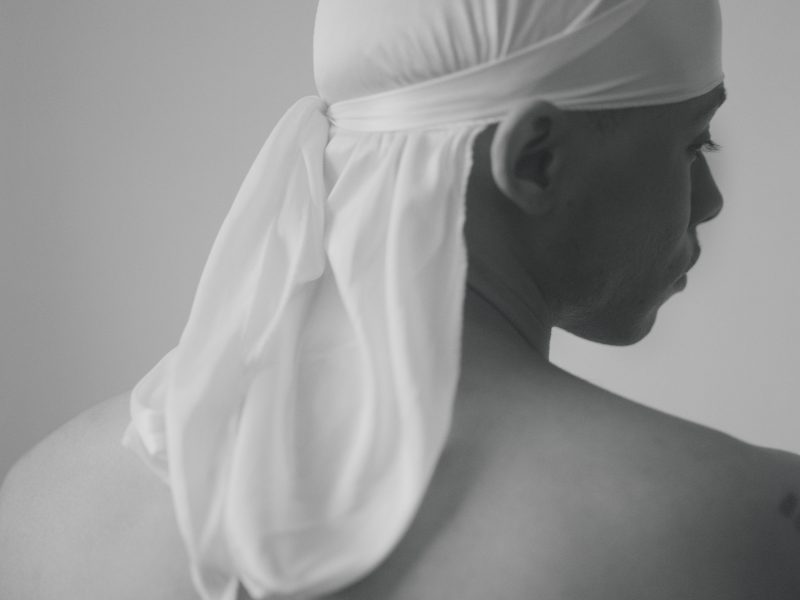 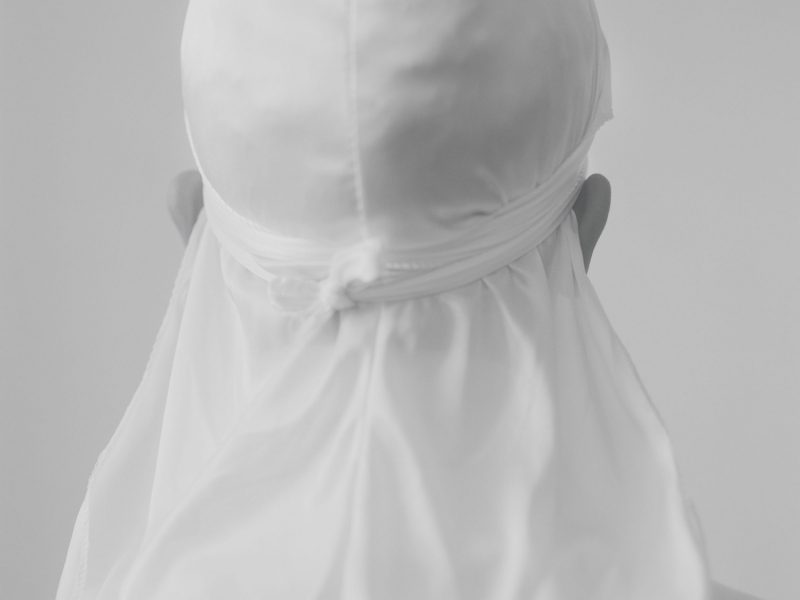 I have followed the work of John C. Edmonds for a while now and it has been heartening to see the attention it is receiving. He is a portraitist who observes the gestures and poses of those around him, making images that balance intimacy with broader social symbolism. He photographs friends and strangers, and most often young black American men. Edmonds is committed to picturing the present while knowing that what we are and how we see is shaped by the weight of past representation. That weight can crush an artist of course, but Edmonds clearly enjoys the pictorial challenge of selecting and channelling the past into his art. It liberates his portraits, artistically, intellectually, politically. I sense in Edmonds an understanding that visibility truly matters, but this is tempered by his feeling that people are full of mystery and portraits are in the end enigmatic. It’s that mix of revelation and secrecy that keeps me looking, keeps me thinking. And in these days of short-lived artistic careers and even shorter attention spans, I can look at Edmonds’ work and know he’s in it for the long run. I want to see what he does next in the month, the next year and the coming decades.

When I moved to Brooklyn, New York, I was fascinated by the ways in which everyday headpieces became regal on the heads of my sitters—many of whom I scouted on Nostrand Avenue for the series Du-Rags. I would buy these utilitarian headdresses from the bodegas and beauty shops in my neighborhood and invite each model to be photographed in my Crown Heights apartment. What originally started as an exploration of Black beauty became an intimate look at these figures ascending into divine order.

John Edmonds is an artist working in photography whose practice includes fabric, video, and text. He received his MFA in Photography from Yale University School of Art and his BFA in Photography at the Corcoran School of Arts and Design. Most recognized for his projects in which he focused on the performative gestures and self-fashioning of young black men on the streets of America, he is also known for his portraits of lovers, close friends, and strangers. He has participated in residencies at Light Work, Syracuse, NY and a catalogue of his solo show, Anonymous, was published by Light Work in the Fall of 2017. His monograph, Higher, has been published by Capricious Publishing in 2018. He lives and works in Brooklyn, New York. www.cargocollective.com/johnedmonds