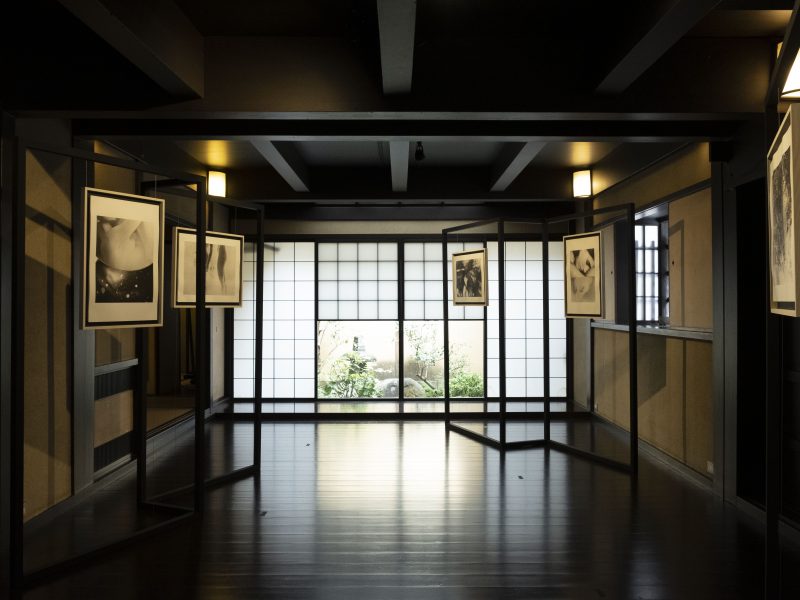 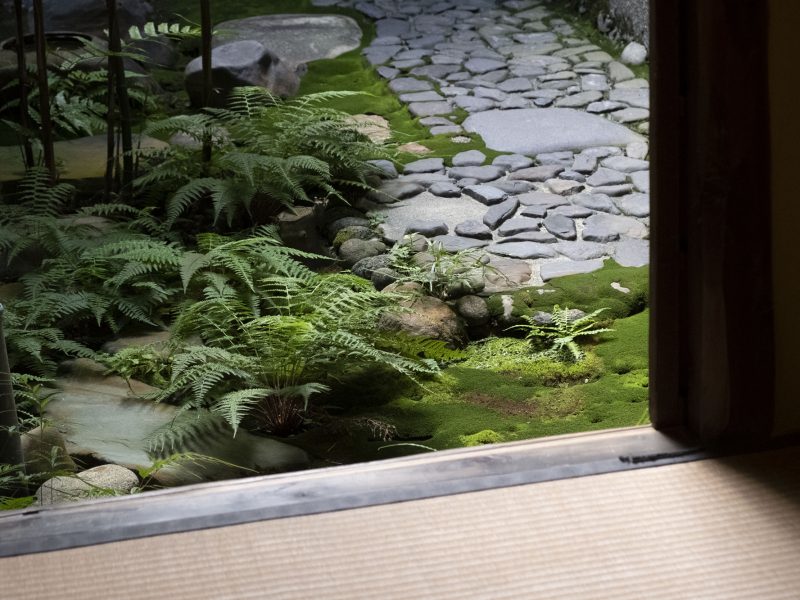 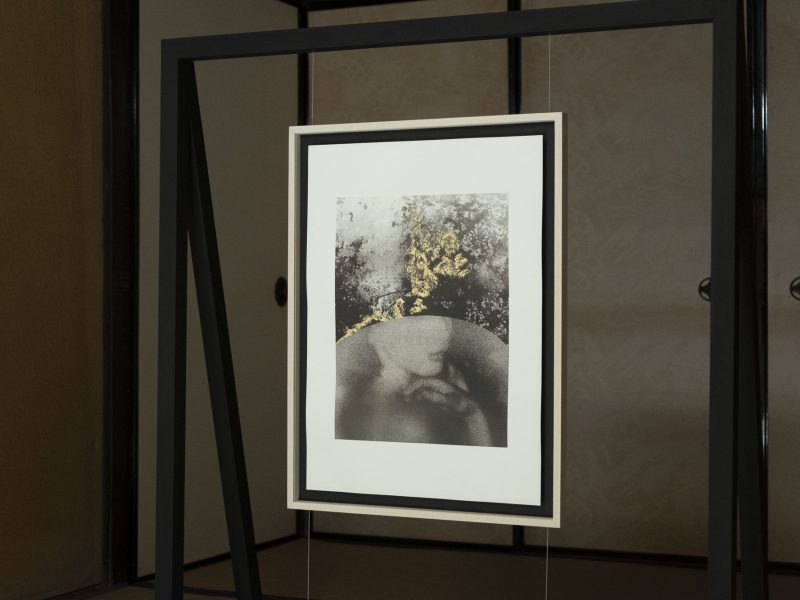 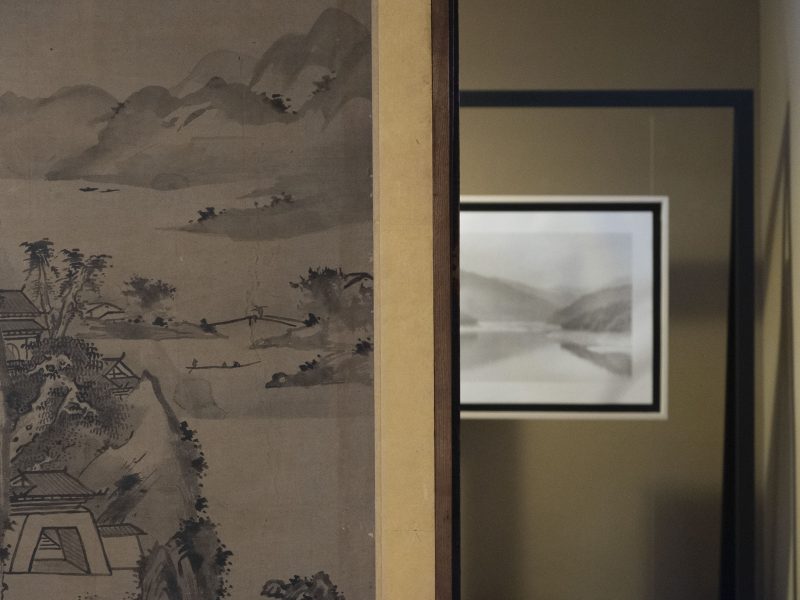 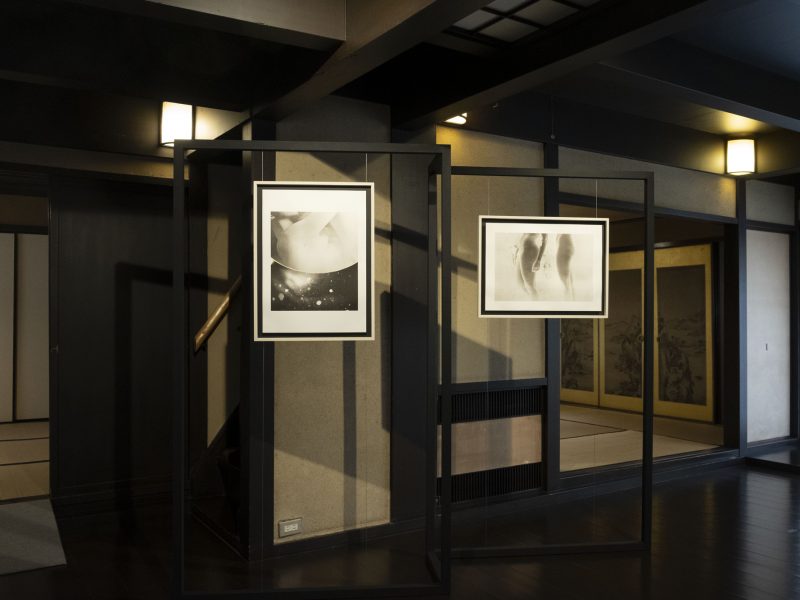 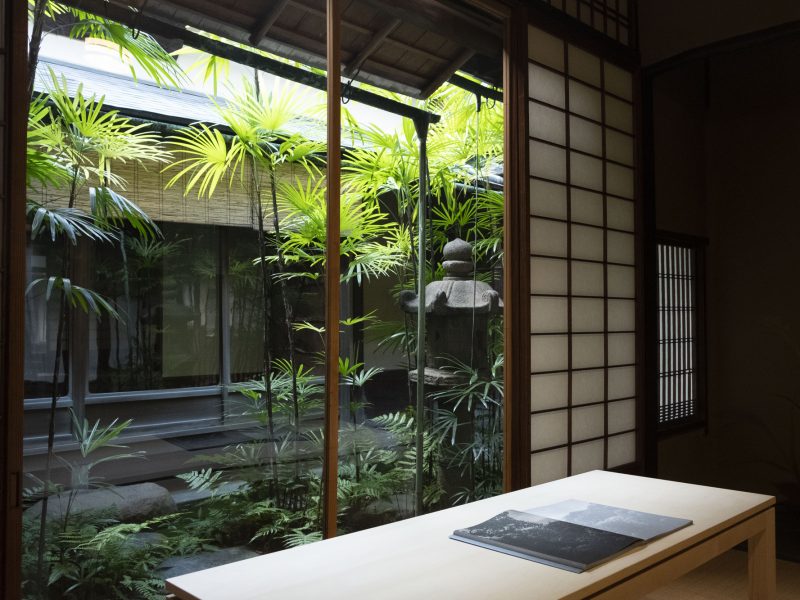 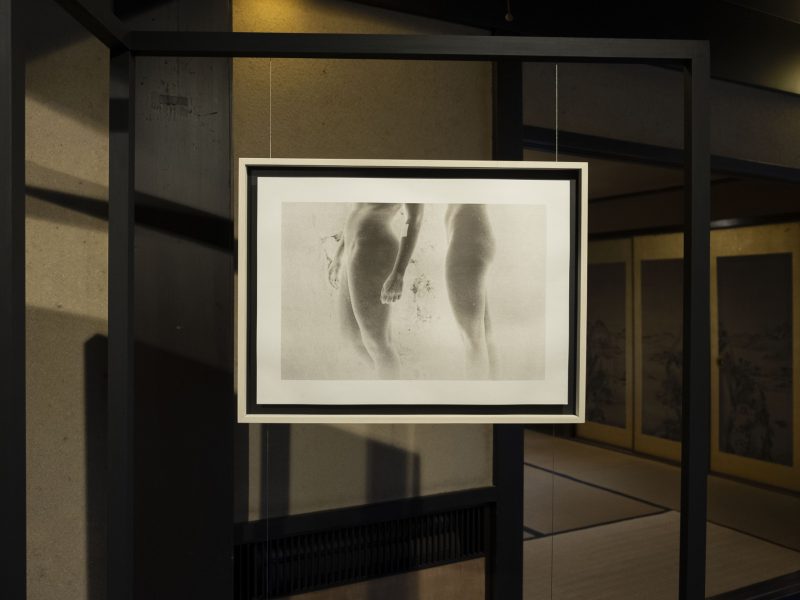 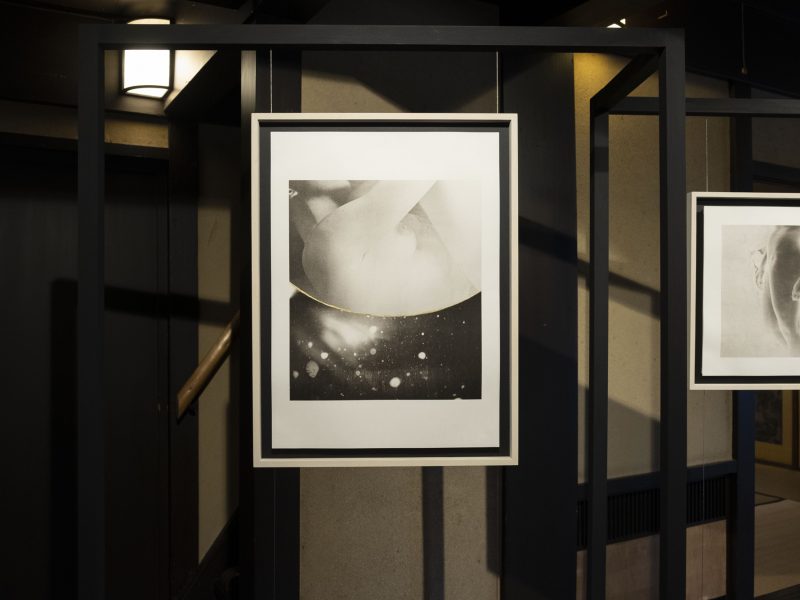 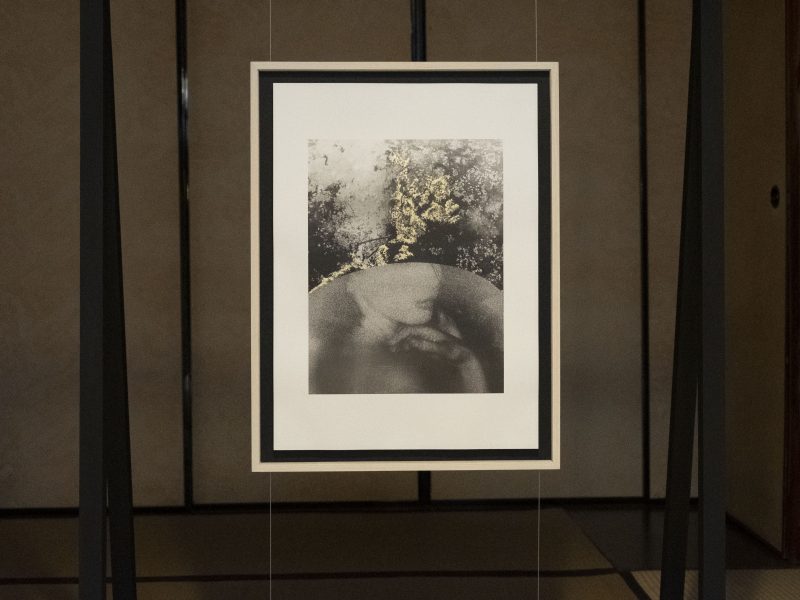 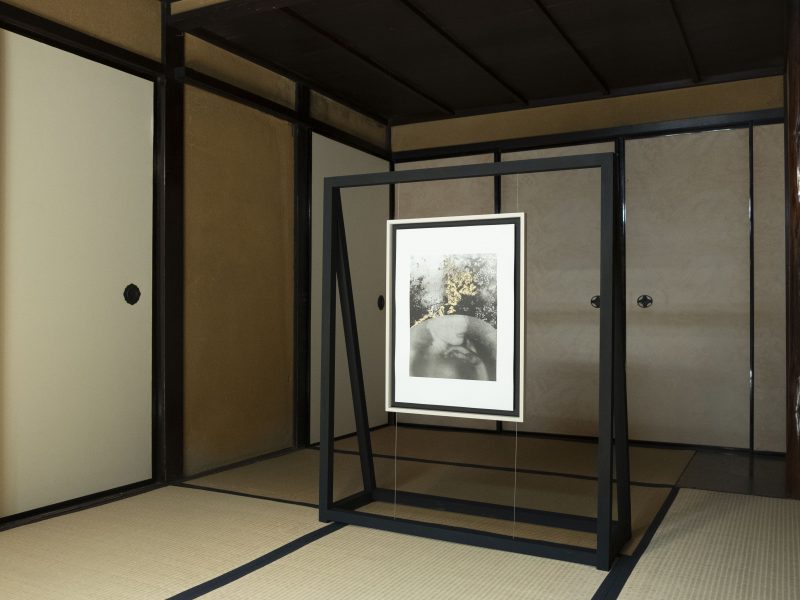 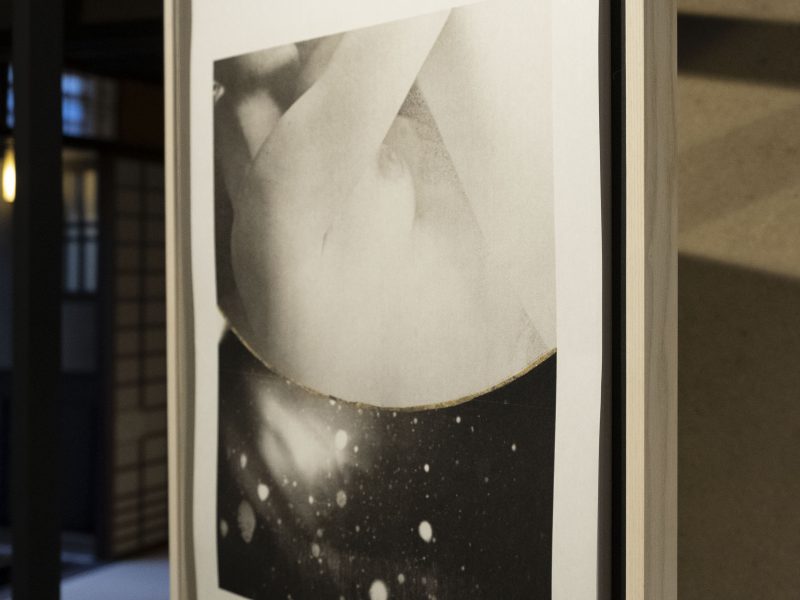 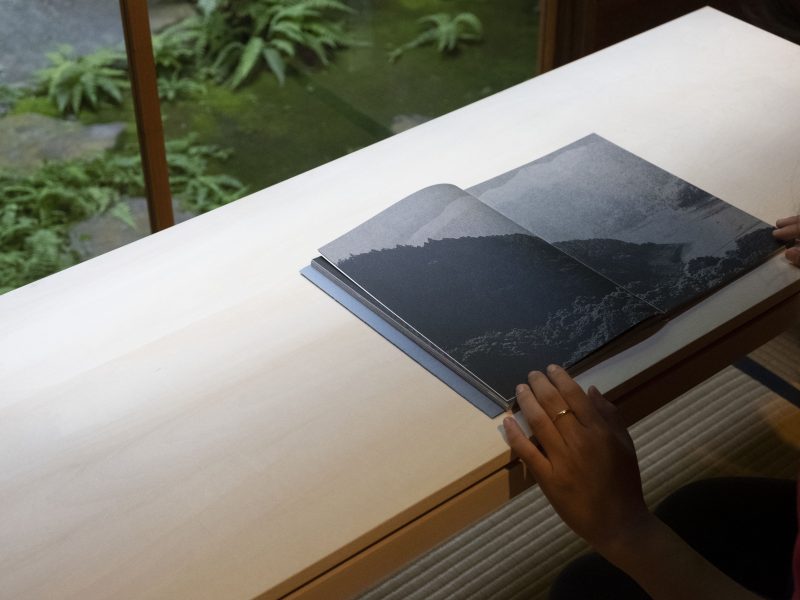 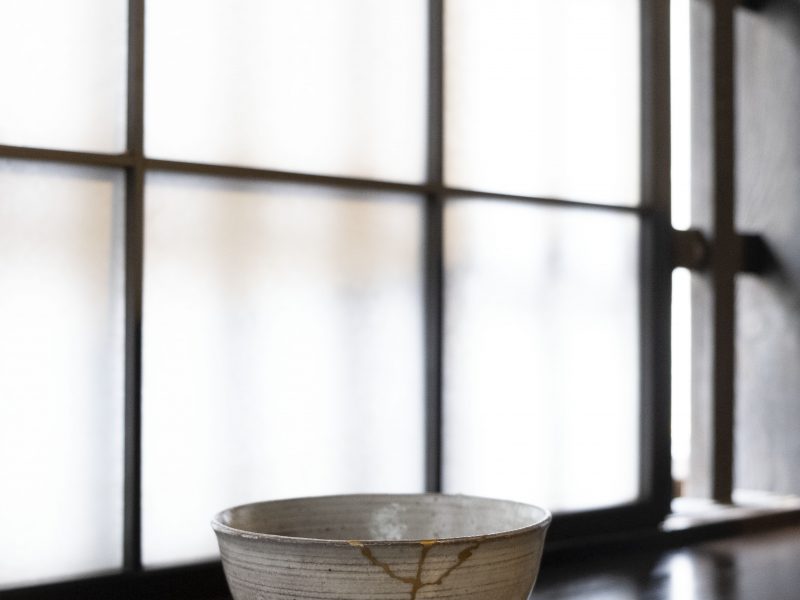 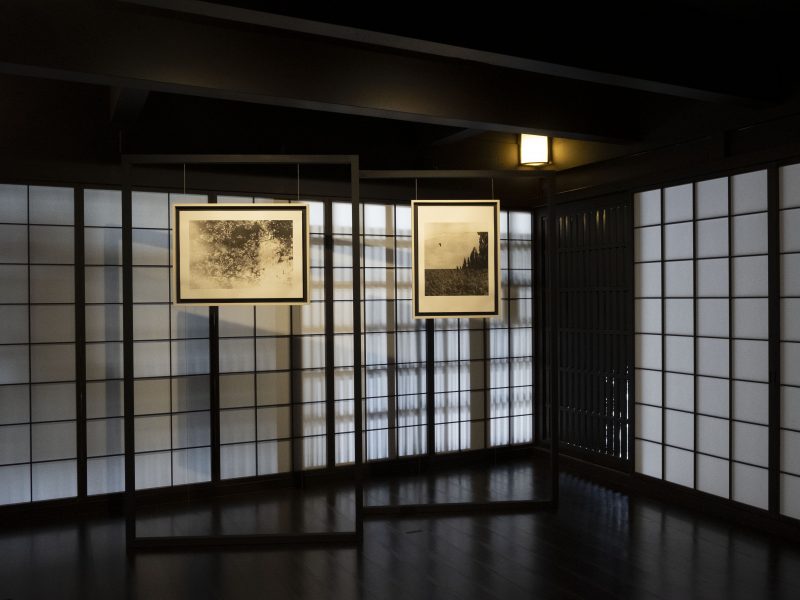 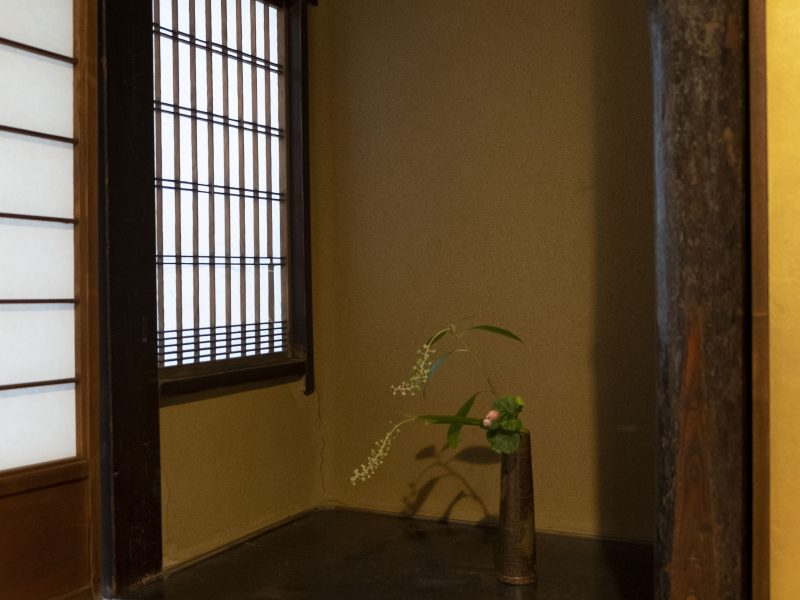 Karaku-an is the residence of the Noguchi family who have been running their kimono business since 1733. According to ancient documents discovered in 1965, Karaku-an was reconstructed from the dismantled residence of Kobori Enshū, a feudal lord of the early Edo period. The current main building was rebuilt after being burnt down by the fire of Hamaguri Imperial Gate Incident in 1864. After rebuilding the facade in 1873, the building became a combination of a two-story merchant house on the south side and a samurai residence with a low entrance on the north side. This building was designated by Kyoto City in 1983 as a Tangible Cultural Property and is a classic example of traditional wooden townhouses in Kyoto.

Margaret Lansink｜Borders of Nothingness - On The Mend