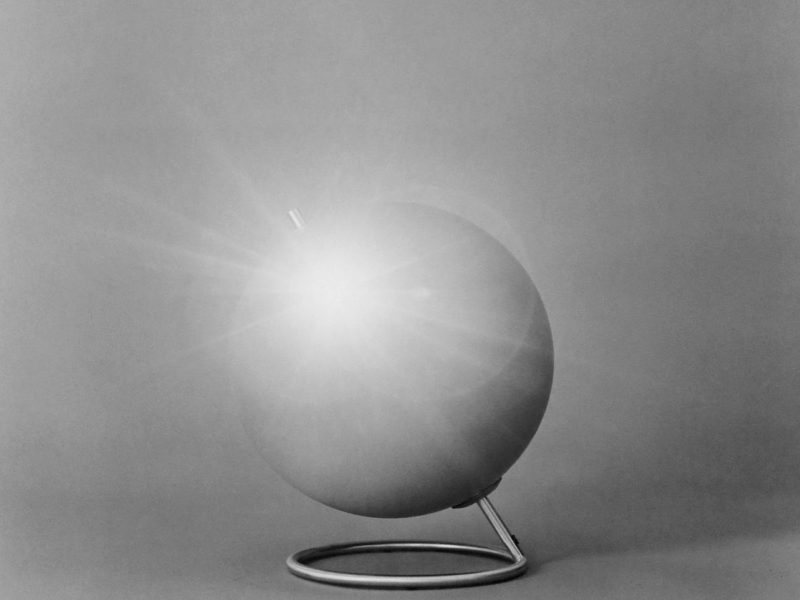 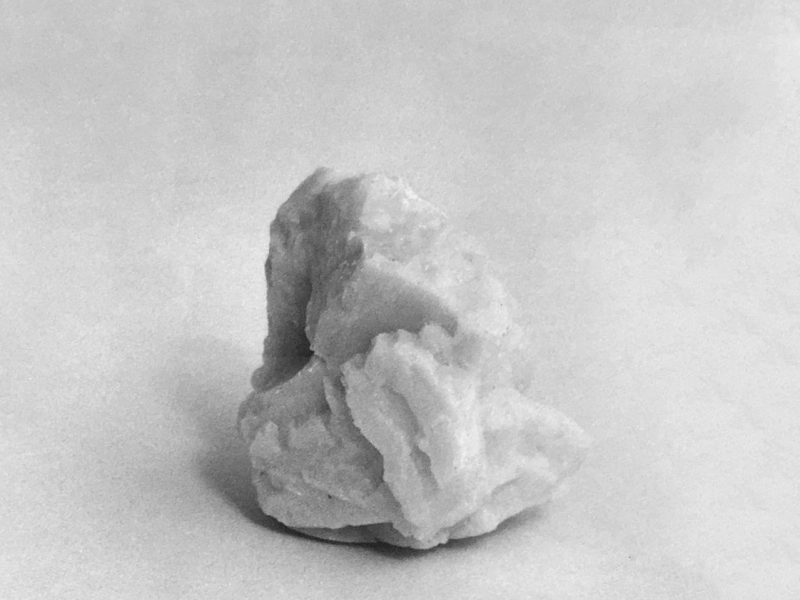 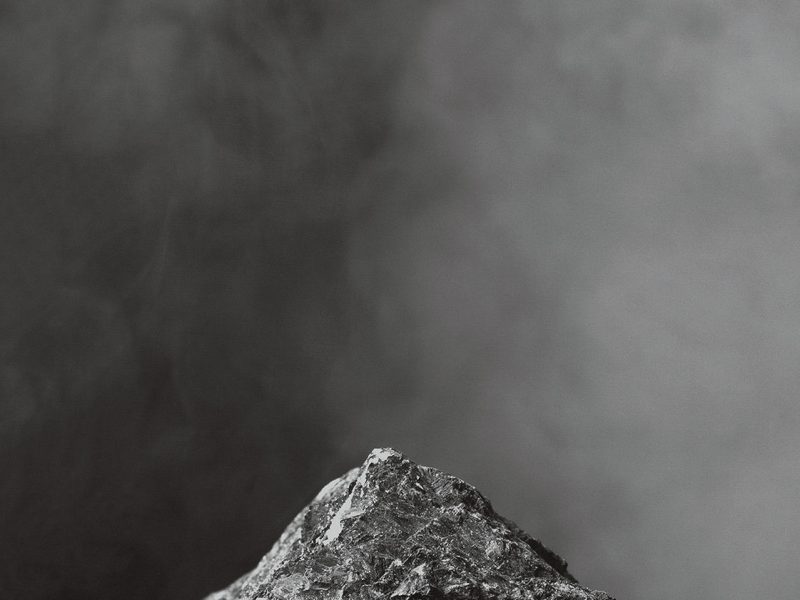 Marianne’s work combines a scientific approach to proving truths through images with questions about the medium of photography, whether photography can serve as visual evidence, and aesthetically consistent composition. She questions our perception by questioning the cultural and historical background of images. The work convinced me through its diversity and different questions. Sometimes I suspect a starry sky that is not one. Sometimes I see the summit of a mountain – and always photography acts as evidence of something that makes me as a viewer ask questions. These questions can have ecological, scientific or other backgrounds.

The work 31 Indicative Objects touches on topics related to science and the temporality of established knowledge. The work is focused on measurement systems that establish reality as we know it; time, distance and scale, merged with reflections around perception, duplication and human determination. In the work visibility and invisibility, behavior and chance, science and phenomenon is in focus. The artist grasps on the history of visibility and moves within light waves, units of measurement, visible light for the human eye and human attempts to intervene on the phenomenon of light. Light plays a leading role in the visible reality and photography plays an important role in the history of visibility. Photography has also been an important tool in organising visible and invisible science, making the familiar look unfamiliar and the unfamiliar familiar. We get an insight in scientific history; changes in what has previously been proven as established facts, the race for new discoveries, and finally; the things that we yet don’t know. Each work in the series refers to one or more specific, actual stories, which gives us examples of how science and defined knowledge can be misunderstood or even changed. The project is filled with duplications and repetitions, another characteristic defining photography and science. In this way the artist seeks to give the audience an opportunity to reflect on the ways we experience visual information and to think differently about established facts, disrupting our definitions and perceptions of the world we live in.

Marianne Bjørnmyr is a Norwegian artist, living and working in Bodø, Norway. As an artist, Marianne is driven by a desire to disrupt definitions and perceptions of reality and history against the innate ability of photography to reflect the world around us. Instead of establishing a certainty, her work often represents a doubt challenging established facts. Her work dwells upon visibility and invisibility, behaviour and chance, science and phenomena. Marianne’s work has previously been exhibited nationally and internationally, including The North Norwegian Artists’ Centre (Norway 2020), Unseen Photo Festival (Amsterdam 2019), Peckham24 (London 2019), Copenhagen Photo Festival (2018), Reykjavik Museum of Photography (2016), Kunstquartier Bethanien (Berlin 2016), Format Festival (Darby 2014) and Daniel Blau (London 2012). She has published the photobooks ‘An Authentic Relation’, ‘Beneath the Salt’ and ‘Shadows/Echoes’. She has also previously participated a number of times in the Norwegian Annual State Exhibition and the North Norwegian Art Exhibition, and her work is held in collections of The North Norwegian Art Museum and The Arctic University of Norway as well as numerous private collections. Marianne has earlier been awarded the Juvenarte and Jansons Scholarship amongst others, as well as receiving a The Norwegian State’s working grant for artists. Marianne received her MA in Photography from London College of Communication in 2012.